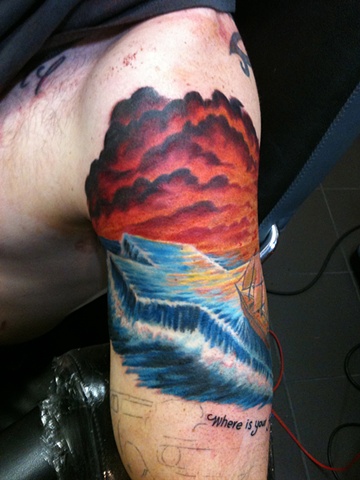 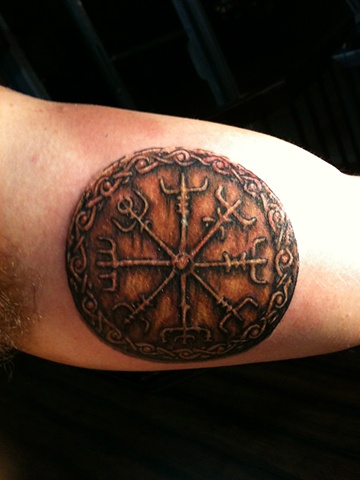 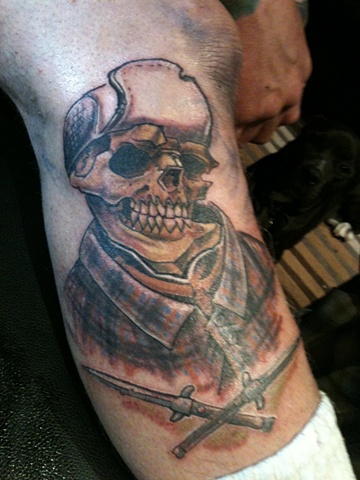 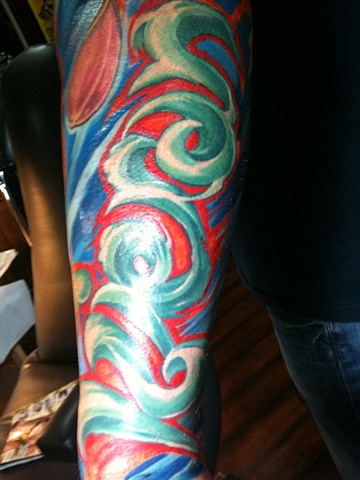 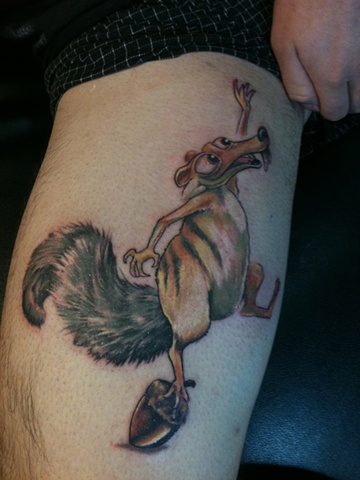 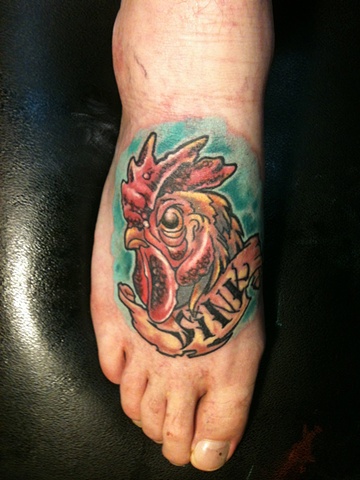 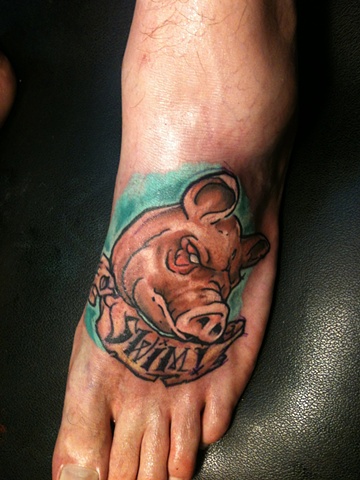 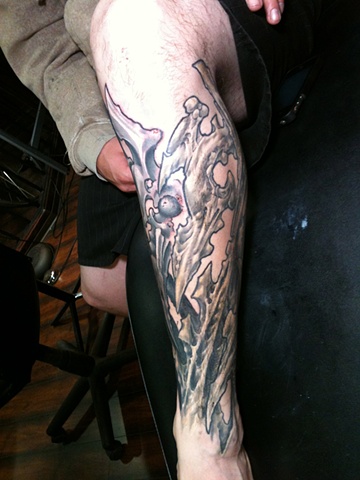 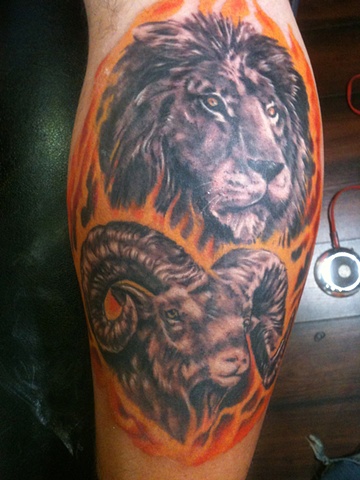 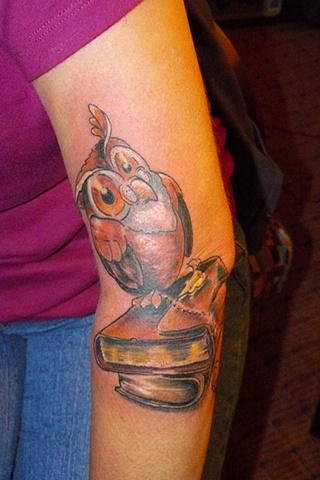 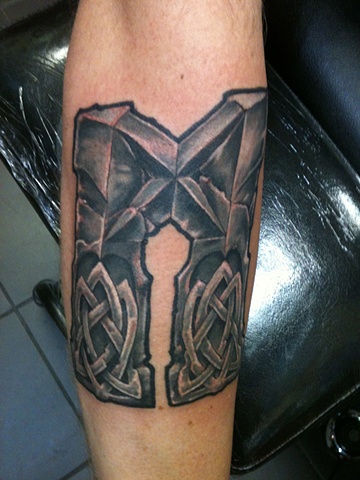 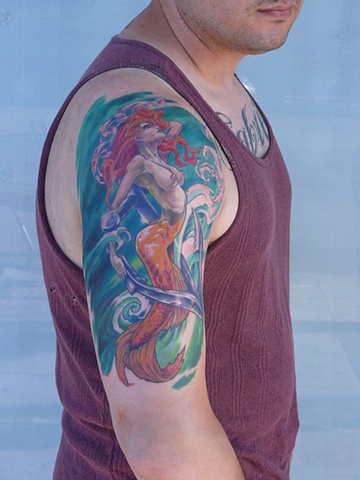 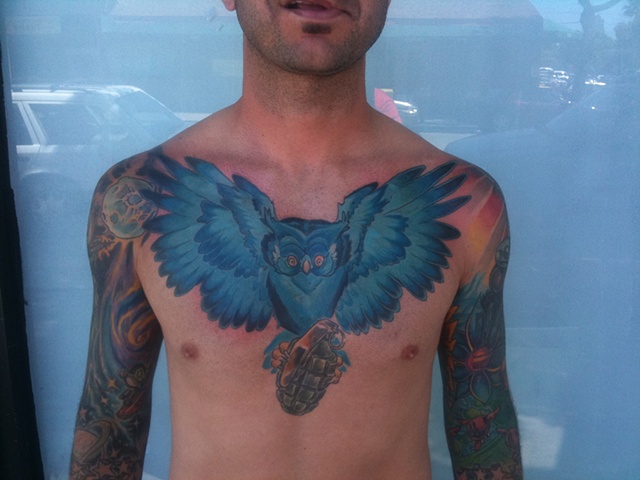 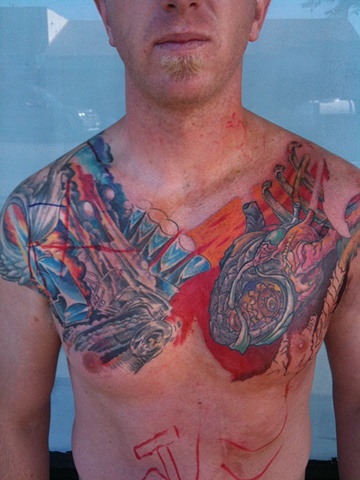 website Brent Hefner began his love for art when he was a young boy. He was given a golden ticket and allowed inside a large beer brewing factory and led around by a strange man who liked to sing and dance with little people who sang songs making fun of other contest winners. He discovered at a young age the power of art but since singing and dancing really wasn’t his thing, he escaped and hid in Northern California. He developed a love for drawing and painting and would draw pictures of skulls and demons while passing notes to girls in class. “Do you like me? Yes… No… Maybe….” This love for drawing developed into a full blown enterprise for Brent drawing pictures on notes for other people in school to pass off as their own.

By age 13 Brent was a full blown hundred-aire and was on top of the world until a girl went public with one of his notes and Brent was forced into art rehab. While in rehab 15 other girls came forward and snitched that Brent had been sending them art covered notes too. This forced Brent into hiding once again only to surface 10 years later…. In San Diego. Part of his rehab was Brent was no longer allowed to make art on paper so he switched up and started tattooing people. Come in and meet with Brent as part of his lifelong battle with art addiction. Remember every little bit helps and you are not just doing it for art, or for Brent, you are doing it for Corey